http://freedailysameness.com/new-york-america/big-apple-sauce The book has now become an inspiration for band names. That’s how far we’ve come. Luckily, it turns out they’re brilliant and the music is eclectic and beautiful. Their videos on You Tube are inspired as are their lyrics:

lopinavir and ritonavir for sale “Most of all the world is a place where parts of wholes are described within an overarching paradigm of clarity and accuracy the context of which makes possible an underlying sense of the way it all fits together despite our collective tendencies not to conceive of it as such.”

That’s an amazing set of lines (try setting that to music). But that’s also the book in a nutshell. And then, without missing a beat (well, a few go by):

“But then again the world without end is a place where souls were combined but with an overbearing feeling of disparity and disorderliness.”

And that’s the electronic book. 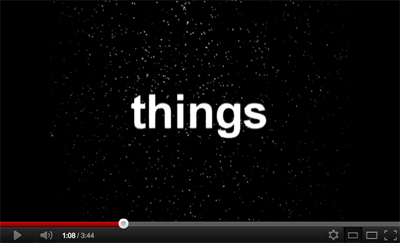 3 Responses to "The Books, the band"

Book Was There:
Reading in Electronic Times (Chicago)

"A fascinating glance at the page as it was, as it is, and as it might yet be."
- http://donthitsnooze.com/fVI_4vCxk Publisher's Weekly